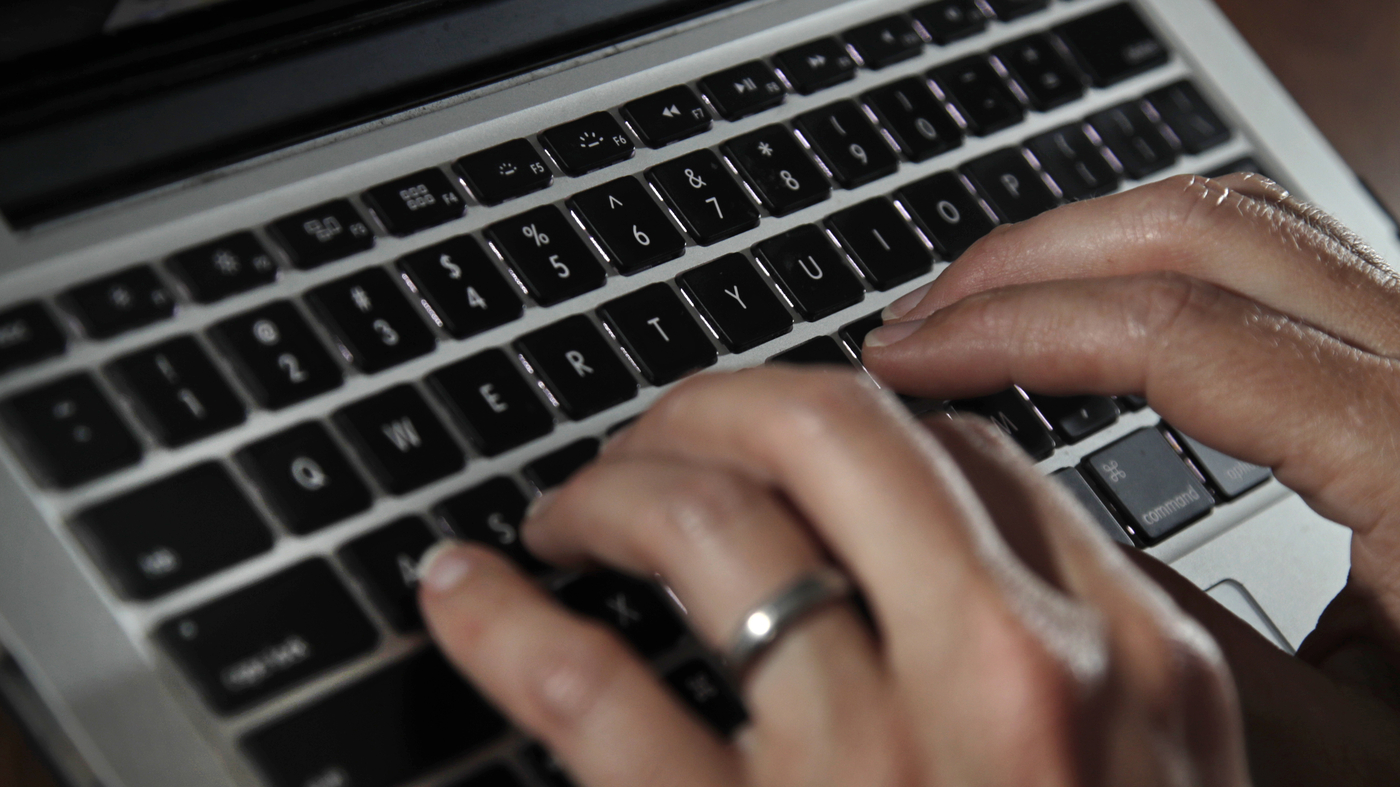 The time-tracking software TimeCamp is able to monitor what files are accessed, and for how long, and whether other non-work activities, such as streaming services, are used on a laptop.

The time-tracking software TimeCamp is able to monitor what files are accessed, and for how long, and whether other non-work activities, such as streaming services, are used on a laptop.

When Canadian accountant Karlee Besse was fired for being unproductive at her job, she found herself up against not only her former employer, but its time-tracking software, too.

Now, a civil tribunal, which is part of Canada’s judicial system, has ruled that Besse owes her former company $2,756 after the software installed on her laptop revealed she misrepresented over 50 hours at work.

Besse worked remotely for Reach CPA, an accounting firm based in British Columbia, Canada. The dispute began last year when Besse claimed she was fired without “just cause.”

Her employer argued that Besse was rightfully let go because she engaged in time theft. Reach CPA said it gathered evidence using TimeCamp, time-tracking software that records what files are accessed, and for how long. The records showed a discrepancy of 50 hours between what Besse reported as time worked and what TimeCamp logged as work activity.

Besse argued that she found the program difficult to use and she could not get the software to differentiate between work and time spent on her work laptop for personal use — which, both parties agree, her employer allowed during staff’s off-hours.

In video submitted to court, Reach CPA showed that TimeCamp is able to record when and how long employees access work-related documents, and to differentiate – based on electronic pathway – from when they’re on non-work sites, such as a streaming service like Disney Plus. The company makes the final distinction between work and non-work activities.

Besse also argued that she spent a significant amount of time working with paper documents, but didn’t tell her company because “they wouldn’t want to hear that.” However, TimeCamp also tracks printing activity and the company found no evidence that she printed a large volume of documents.

When confronted with the 50 unaccounted hours, Beese told her manager that she inaccurately logged some hours in her timesheet.

“I’ve plugged time to files that I didn’t touch and that wasn’t right or appropriate in any way or fashion, and I recognize that and so for that I’m really sorry,” Besse said in a meeting with her company, according to video cited in the ruling.

Ultimately, the Civil Resolution Tribunal dismissed Besse’s claims. The court also ruled that Besse has 30 days to pay back her former employer for the unaccounted work hours she was paid for and other associated costs.

A growing number of companies are using technologies to monitor its staff while they work from home. Employers see it as a tool to ensure workers aren’t slacking off and improve efficiency. Workers and privacy advocates, however, say this kind of tracking is intrusive and worry that it will normalize workplace surveillance, even when people return to the office.

From Zero to CTO: Douglas Squirrel is in the spotlight

From Zero to CTO: Douglas Squirrel is in the spotlight

How To Get A Job In Cryptocurrency?