a16z Is The “Worst And Largest” Scammer Of All 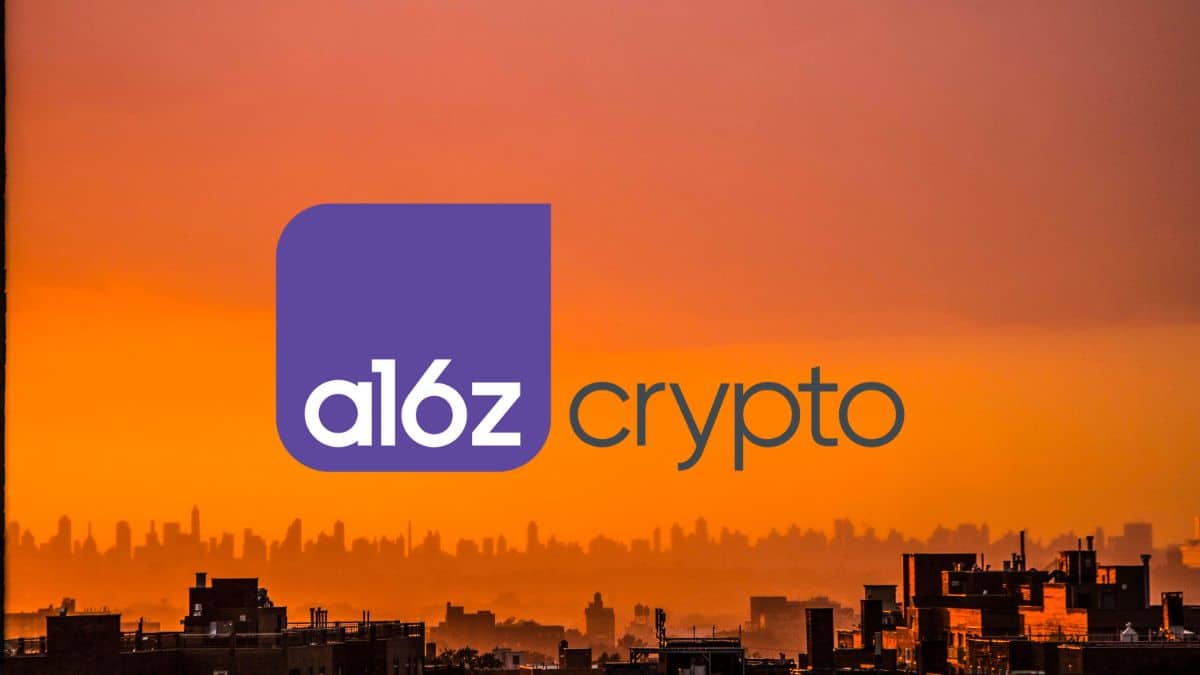 Andreessen Horowitz (a16z), a venture capital firm based in Silicon Valley, California, has been called the “worst and the largest” scammer in the world of crypto by the CEO of Swan Bitcoin, a financial services company that helps customers save value in Bitcoin (BTC), Cory Klippsten, who is also one of the biggest supporters of the world’s oldest cryptocurrency.

Klippsten was one of the first people to point out the vulnerabilities in Luna, Celsius Network, and the now disgraced crypto exchange FTX. Following his strong analysis of such platform, Klippsten gained quite a reputation in the mainstream media and as a result, he said that he will use his “credibility to call attention to the worst and largest of all the scam perpetrators in the crypto space,” a16z and “their loudest partner pushing their fraudulent crypto efforts,” Chris Dixon, who is a general partner at the VC firm.

Thereafter, Klippsten went on to reveal that a16z made a fool out of investors by shilling Braintrust (BTRST), which he described as a “fake-decentralized staffing agency.” Braintrust had raised $123 million and it aimed to challenge Upwork, one of the largest freelancing websites around the world. Moreover, Tiger Global, another VC firm, and Coatue bought close to $100 million worth of BTRST tokens.

Another crypto project endorsed by a16z was Helium, which the executive at Swan Bitcoin described as a “ponzi scheme pretending to be a decentralized Internet connectivity network.” Helium (HNT) was a project designed to make executives rich via internal trading and sale of crypto coins. “This thing was set up to enrich the founders and early supporters at the expense of everyday people,” read a Forbes report.

Klippsten also pointed out that the price action of all the crypto projects promoted by a16z look almost alike which means that there is some malpractice involved in the projects that the venture capital firm backs.

“The ONLY way a16z, Coinbase, VitalikButerin, and other “crypto” scammers can keep their grift going is to dangle millions in funding in front of the CFTC so they’ll wrest oversight of “crypto” from the SEC,” said Klippsten.

Other projects that were promoted by a16z include Worldcoin, Axie Infinity, and more, all of which are scams for duping investors, according to Klippsten.

As reported earlier by Bitnation, Andreessen Horowitz has suffered huge losses due to the bear market and in the first half of 2022, the firm reported a loss of 40%. Silicon Valley experts believe that a16z picked up a wrong time to remain bullish on crypto when the valuation of the crypto space has depleted by almost $2 trillion in the last one year.

A crypto journalist with over 3 years of experience in DeFi, NFT, metaverse, etc. Parth has worked with major media outlets in the crypto and finance world and has gained experience and expertise in crypto culture after surviving bear and bull markets over the years.

Zero to CTO – Glyn Roberts is in the spotlight

Zero to CTO - Glyn Roberts is in the spotlight

An Introduction to Alchemy - A Web3 Development Platform