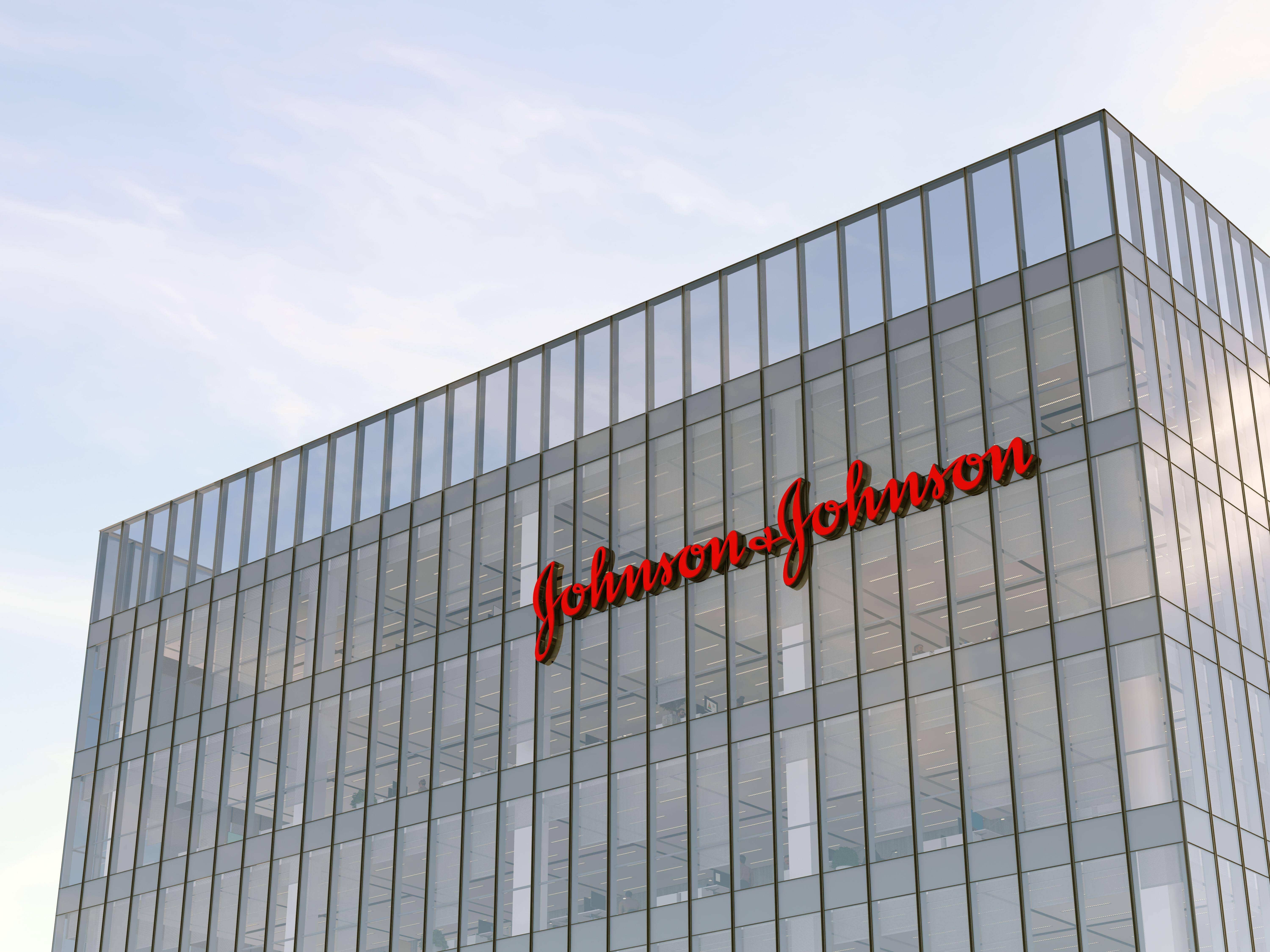 Ask Johnson & Johnson EVP and CIO Jim Swanson what he’s working on and he’ll recite a long list of projects. The list is probably way too long for most people to keep in their heads, let alone lead and manage. It includes IT-specific projects, such as data science and automation, sure, but also building technology into the mission of Johnson & Johnson and healthcare itself.

“We have an amazing CEO who is really thinking about technology as the core of the company,” Swanson says. “We work together as a team. We are all in the mission of healthcare.”

Swanson’s list of projects includes big IT jobs such as enabling the tech for spinning off the company’s consumer products business into a new company called Kenvue, as well as navigating changes in data privacy, cybersecurity, and medical technologies. But it also includes work such as keeping employees safe amid the Russia-Ukraine war and enabling the work on the new CAR-T treatment for multiple myeloma cancer patients.

Swanson’s work has won accolades from a number of organizations. Most recently he was awarded the ORBIE Leadership Award in the 2022 Philadelphia CIO of the Year ORBIE Awards program. This comes after a career of serving as CIO and head of digital transformation in crop science for Bayer Crop Science, CIO for Monsanto, and VP of IT for global human health at Merck. His success comes from a very intentional plan he set out for himself long ago, and it’s one that early career IT pros can learn from.

Go for the Experience

“I’ve chased experiences, not titles,” Swanson says. “If you chase experiences, by default, you are going to learn.”

For instance, living in the UK and in Germany taught him about different cultures and allowed him to bring new insights back to his work in North America.

Finding and working with mentors has also been a key part of the learning process, and also the networking process for Swanson. He says he has had many mentors over the course of his career, and most importantly they weren’t all in technology. They spanned a number of disciplines within organizations including business and communications. It’s advice he offers to others navigating careers in IT.

“Pick mentors who will help you in an area that you want to develop,” he says. For instance, earlier in his own career, Swanson at one point found himself struggling with a group within an organization that was resisting some changes. They felt that they’d been burned before, and weren’t open to someone trying again.

“I was struggling with some of the folks on that team,” he says. “One of the most respected members, I asked him to mentor me. I asked, ‘how do I better influence this group of people.’ He became an advocate for me with the people who I was trying to influence.”

Write Your Own Job Description

What other advice would Swanson offer those entering the IT field?

“One mentor taught me 20 years ago: Write your own job description, and then do what you need to do to be good at that,” he says. This is a one-page description about your values and the organization’s values, what is important to you about the job, and what you want to accomplish.

For Swanson, that job description has always included a mission that is larger than himself.

“Mission matters,” he says. “I will always work at a company where there’s a mission.”

A second major quality he has looked for in positions is the ability to learn, and he says that he’s gained from the diversity of thought he has experienced by working in different places in the US and around the world.

Another third major quality is how IT fits into the organization. He wants to work for organizations where IT is transformational, not just operational.

Swanson now uses this lesson with his own mentees. He says most don’t have a problem filling out the one-page form he offers. The challenge is often with the next phase.

Those mentees need to look for and find the job that fits that description. Executing on his own one-pager has taken Swanson and his family to many locations around the US and abroad. But it’s been a trip worth taking.

Advice for Other CIOs

During the pandemic, many CIOs found themselves with more budget for digital transformation, cloud migrations, and advanced analytics or AI projects. Organizations were looking to embed technology into the very operations of the business. That’s something that Swanson has been driving since the beginning, and he believes it is the way forward for all CIOs who want to stay relevant in a changing industry.

“Every CIO should be a change agent in your company,” he says. “You can’t be a receiver waiting for the ask … CEOs will not wait.”

How to Tell the Difference Between IT Fads and Trends

How Steampipe enables KPIs as code

How Steampipe enables KPIs as code