Did the Pentagon Make a Case for Multi-Cloud v. Vendor Lock-In? 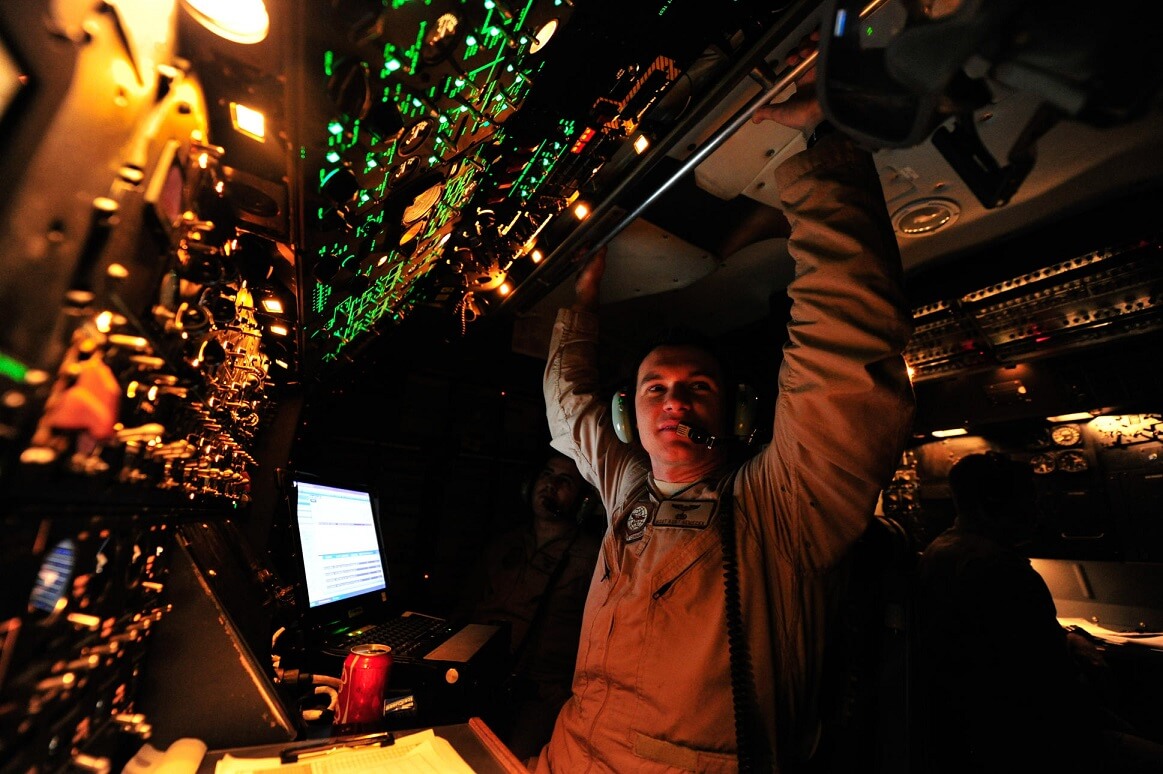 Sometimes everyone gets a pony after all.

In this case, a group of major cloud providers each won a piece of the Joint Warfighting Cloud Capability (JWCC) project to provide services to the Department of Defense.

The recent announcement by the Pentagon put to bed past legal fights over the project to update and provide commercial cloud services for defense IT needs, carving up what has been estimated to be a $9 billion effort.

Choosing to work with Microsoft, Oracle, AWS, and Google brought to a close a very contentious quarrel about the prior award of a single contract to one cloud provider, Microsoft.

AWS shared some of its plans to provide services per the new contract. Microsoft also offered a bit of its roadmap under JWCC. As each vendor shares details, it seems the Pentagon has essentially nixed the possibility of vendor lock-in as it takes a multi-cloud approach.

Vendor lock-in, depending on who one speaks with, is either a blessing or a curse. It can mean dealing with just one service provider to address all cloud-related matters. It can also mean a lack of options, restricting an organization to only the applications and resources that one vendor offers.

The overall project could have been a substantial windfall for a single cloud services provider — but the competition had other plans. The project extends across every military branch and was just too juicy for rivals to let go, regardless of who seemed to be winning it all. Given the scope of the project, we will have to see if working with multiple vendors is either chaotic or a better fit.

What’s All the Fuss?

The Department of Defense wants to bring cloud resources to all aspects of its operations, including battlefronts overseas. This would include the Joint All-Domain Command and Control initiative, which would connect sensors across the military and support the artificial intelligence developed for the task.

The inclusion of multiple, high-profile hyperscalers in this deal is a significant shift away from the single vendor approach sought previously. This project to overhaul certain defense IT resources has been in play for multiple years with legal disputes along the way. The predecessor Joint Enterprise Defense Infrastructure (JEDI) contract was pegged to go to a sole cloud services provider. And this is where it gets messy.

When it looked like AWS might win that contract, Oracle went to court over how the project was being awarded. But then Microsoft won the JEDI contract under the Trump administration, possibly stemming from then-President Trump’s rather public animosity for Amazon’s founder, Jeff Bezos.

AWS started its own legal fight over the handling of the contract. In late 2019, Andy Jassy, then-CEO of AWS, claimed bias played a role in the selection of Microsoft for JEDI. By early 2020, AWS got the injunction it wanted to stymie the deal. Then in 2021, the Department of Defense threw in the towel and canceled the JEDI deal with Microsoft.

Starting over, the Department of Defense came up with a plan to work with the cadre of hyperscalers. And that brings a notion spoken in some corners of the cloud: Can major cloud providers find ways to collaborate and cooperate with each other, especially if the customer requires cohesive services?

Multi-cloud strategy is nothing new, but the Department of Defense has unwittingly positioned itself as a possible case study to watch.

How to Budget Effectively for Multi-Cloud

Humans at the center of effective digital defense

Intro to the Observable design pattern

Intro to the Observable design pattern

Is forced treatment for the mentally ill ever humane?