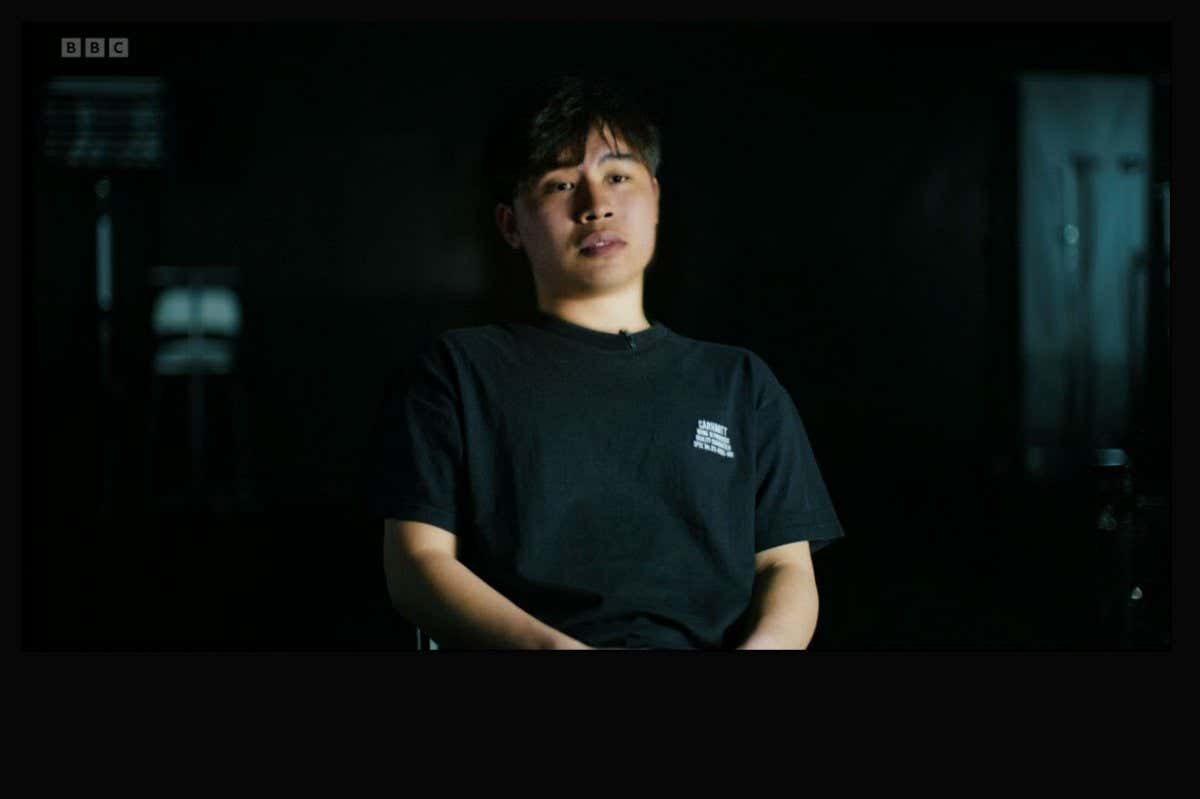 An artificial intelligence helped to protect the identity of people who took part in a violent anti-government protest in Hong Kong by swapping their faces for those of actors. The method was used in a new BBC documentary, with filmmakers saying it protects the protesters, who were interviewed on camera, from persecution while conserving their mannerisms and the emotions conveyed in their facial expressions. …

Product and Engineering Productivity Hacking: What You Need To Know

Product and Engineering Productivity Hacking: What You Need To Know

Understanding the Smallest Unit of Bitcoin