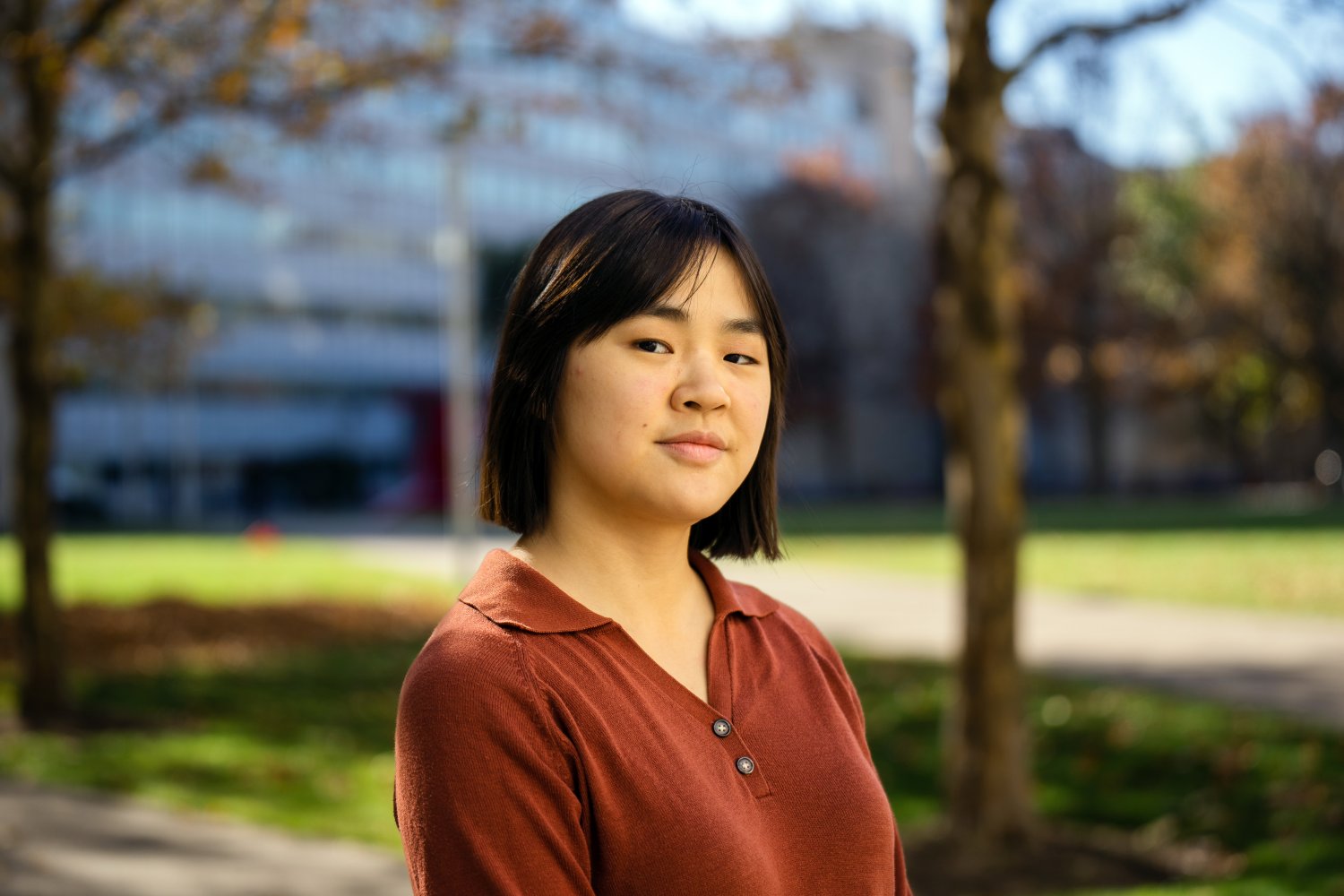 MIT senior Teresa Gao has been named one of the 12 winners of the George J. Mitchell Scholarship’s Class of 2024. After graduating next spring with a double major in computer science and engineering as well as brain and cognitive sciences, she will study augmented and virtual reality at Trinity College Dublin. Gao is the fifth MIT student to be named a Mitchell Scholar.

Mitchell Scholars are selected on the basis of academic achievement, leadership, and dedication to public service. The scholarship is named in honor of U.S. Senator George Mitchell’s contributions to the Northern Ireland peace process. This year, over 300 American students were endorsed to apply for the prestigious fellowship, which is sponsored by the U.S.-Ireland Alliance and funds a year of graduate studies in Ireland.

“Teresa’s excellent work at the intersections of engineering, music, and science communication make the Mitchell Scholarship in Ireland a perfect fit for her next step,” says Kim Benard, associate dean of distinguished fellowships in Career Advising and Professional Development. “We are proud that she will be representing MIT there, as she exemplifies the mind and hand ethos of our education.”

Gao, a resident of Provo, Utah, is interested in artificial intelligence and the development of autonomous agents. She has conducted research in a range of fields, including psycholinguistics in the Department of Brain and Cognitive Sciences, social robots for mental health in the Media Lab, and machine learning architectures for biological images at the Broad Institute. Currently, she is working to establish cognitive benchmarks for AI with the MIT Quest for Intelligence.

Gao’s love for science is only equaled by her passion for creativity and the arts. She hosts an educational radio show, “Psycholochat: Where Neuroscience Meets Philosophy,” on the MIT campus radio station WMBR 88.1 FM, where she investigates topics in psychology, neuroscience, and philosophy.

Completely self-taught on the viola, Gao earned a highly competitive seat in the MIT Chamber Music Society. She also serves as co-president of Ribotones, a student group that plays music in service to hospital patients and nursing home residents throughout the Greater Boston community, and she performs with the competitive MIT Bhangra dance team.

Outside of the arts, Gao tutors fellow MIT students through the IEEE-Eta Kappa Nu Honor Society, manages logistics for the annual Battlecode programming competition fun by MIT’s computer science department, and volunteers with the peer support anonymous campus textline, Lean On Me.

What robotics can learn from amoebae — ScienceDaily

What robotics can learn from amoebae -- ScienceDaily