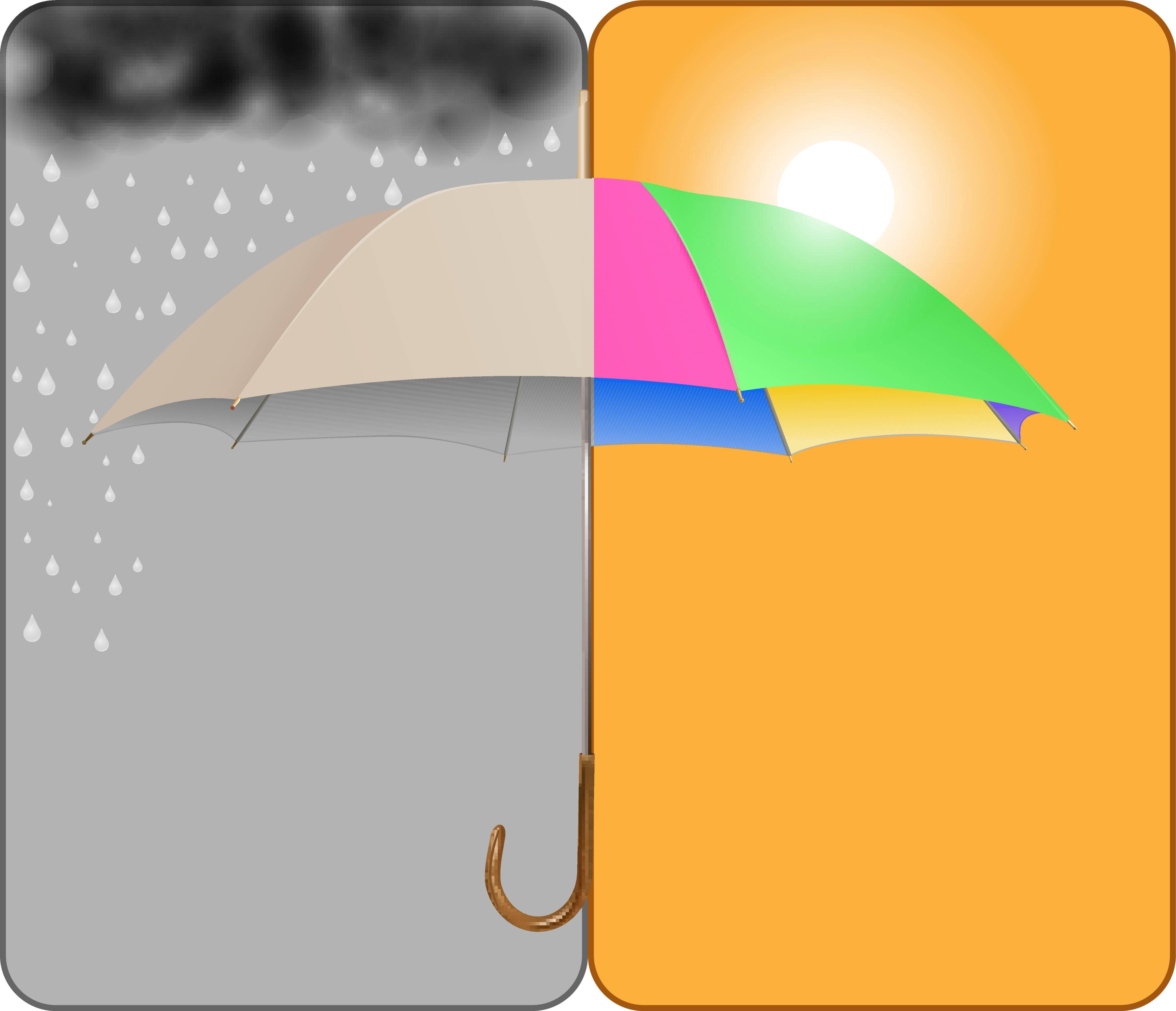 What the heck is going on with the technology job market right now? Technology company executives are preparing for a recession with layoffs at companies such as Microsoft and Facebook parent Meta and Twitter. And yet simultaneously, the US Bureau of Labor Statistics job report last week revealed that tech companies actually added 20,700 workers in October. An analysis from technology industry association CompTIA said that October marked the 23rd straight month of job growth in the Labor Statistics job report.

“It’s undoubtedly a difficult market to read with the ongoing pattern of mixed signals,” says Tim Herbert, chief research officer at CompTIA. “The Federal Reserve remains intent on slowing the economy, which will inevitably mean a corresponding slowing in the labor market to some degree. Each month many are bracing for the worst, and hiring keeps defying expectations.”

Here’s a closer look at some of those mixed signals:

According to CompTIA, in the tech industry, most new hiring happened in three sector categories: IT and custom software development (+8,800); other information services including search engines (+6,800); and computer and electronic products manufacturing (+4,500).

Herbert says that there have also been significant job gains in telecom and data processing/ hosting/ cloud infrastructure sectors.

“This could be viewed as corroboration of the macro trend toward technology integration whereby companies rely on interconnected systems spanning network infrastructure, applications, data, services, and then, cybersecurity underpinning it all,” Herbert says.

There’s demand for technology not just in tech itself, but also across all sectors and business functions across the economy, he adds.

What About Remote Work?

Plenty of business leaders, including tech company leaders, are talking about a return to office, at least on a hybrid basis. Maybe they want workers to come back three days a week and work from home for two. Recent Omdia research shows a minority of business leaders pushing for a full return to the office at pre-pandemic levels. But is that really on the horizon for the technology workplace after more than two years of remote work for many?

In spite of the talk of recession and whispers from some business leaders about using economic conditions to force a return to the office, the overall job market hasn’t gotten that message yet, the new job numbers show. Remote work shows no sign of slowing down, according to the CompTIA analysis. Job postings for tech positions that specify remote work or work from home continue to rise with a year-to-date rate of 34% compared to 27% in 2021 and 22% in 2020. Remote work seems here to stay, at least for the current moment.

What do these mixed trends portend for 2023? Will we see a stronger move for return to office? Will tech employment remain solid?

“The December jobs report will be telling in terms of how the next six months will look on the labor front,” Herbert concludes.

IT Job Opportunities for the Semi-Retired

How to work with logging in EF Core 7

How to work with logging in EF Core 7