The Proposed Binance — FTX Deal and the Crypto Winter 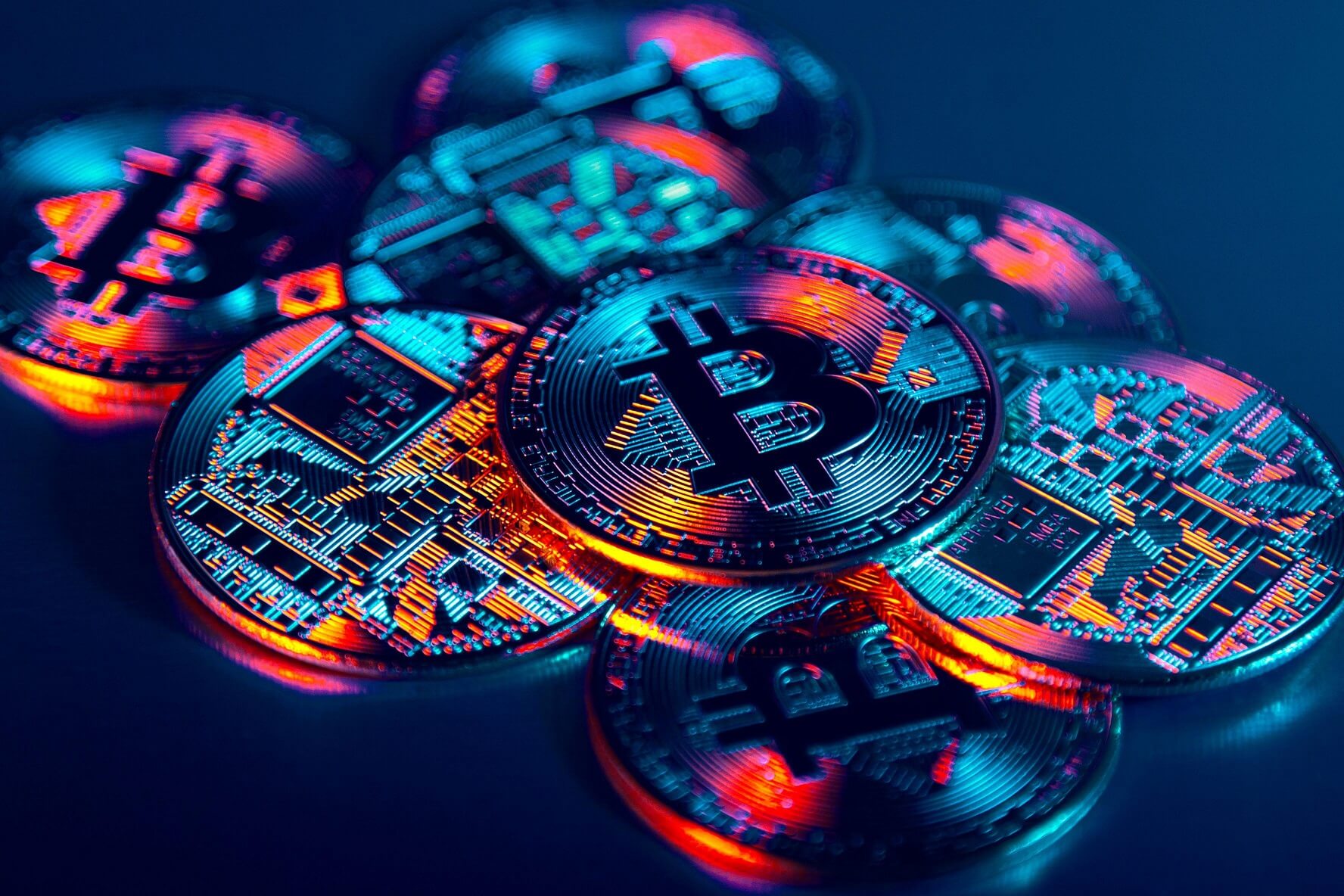 In a rather fluid situation, cryptocurrency exchange Binance offered on Tuesday to acquire FTX, but by Thursday backed out of the deal. The original announcement of a deal stirred up talk about Binance coming to the rescue of liquidity-challenged FTX. Just one day later, there were murmurings of Binance probably backing away from the table after getting a look at FTX’s books.

The cryptocurrency scene has already seen its share of movers, shakers, and a bit of rattling around. Back in the spring, Terra stablecoin and Luna cryptocurrency imploded, taking about $45 billion in market cap with them. There was plenty of pain to go around in the market in this latest “Crypto Winter.” By September, some cryptocurrencies were down some 60% year-to-date.

So Binance initially stepping up to acquire FTX seemed like a rescue for a crypto exchange that faced a liquidity problem. That is assuming the deal continues, which might not happen given the rumblings.

CK Zheng, co-founder of ZX Squared Capital and former global head of risk for Credit Suisse, gave InformationWeek his perspective on what the potential deal meant for the crypto scene, regulatory stances on the market, and what venture capital sees in crypto. Zheng was interviewed prior to Binance backing out of the deal.

What does this deal mean potentially for the cryptocurrency landscape? Would things change much from a broader perspective?

I think multiple things can change. First of all, think about regulation. I think fundamentally regulation is behind and this further requires urgency of regulation. How to get confidence for investors in digital assets? Whether it’s a centralized exchange or hedge fund, FTX is a combination of the two. That is something that regulations would clearly have to hash out.

I’m sure some people may not like it, but I think long-term it is healthy for the industry.

The further we differentiate the bigger coins — Bitcoin, Ethereum versus other coins — how much trust do you have for FTT [FTX Token] that is issued by a company that may or may not have much utility function? How do you evaluate especially when you have tightening regulation? Is that classified as security or something else?

Further implications would be, “What do you mean regulation, centralized regulation?” Like Coinbase, for example, tends to be more regulated versus other types of offshore exchange.

These implications will play out, but the question would be, in the near term, how would that impact the industry? The question right now is still whether Binance wants to have a deal or not. I’m sure right now they are looking into the details, doing the due diligence. Is the hole too big for them? That is still waiting to be seen. The question would be how big is that [hole]? Single digits in billions or double digits in billions?

Luna wiped out about $50 billion — how much is FTX going to wipe out? Early estimation was a few billion, here or there. Is it something much bigger?

People are awaiting regulation. If regulation gives clarity, then you have a fair amount of competition in play. Today, it’s almost like you play poker. The bigger guys become bigger and can push people around. FTX is a little bit different. If it’s purely FTX Exchange with no leverage and no hedge fund, then I’m sure there’s no problem.

The problem here is not the exchange; it’s because they’re running a hedge fund business with an exchange. The implication could be, if there is more regulation if you are a central exchange, you cannot run another business. Maybe there’s more clarity in terms of what you can or cannot do. There’s a lot of exchanges out there. If more people become concerned about the safety of their investment in an exchange, then the stronger become stronger. It will be very interesting to see how this will play out.

With the crypto crashes that took place this year, does this deal speak to further stability or does it raise more questions about the future?

A few months after Luna, I pointed out that there are three main factors driving the crypto market. The first one is macro — when the Fed raised interest rates dramatically, all the risk assets got hit. Today, it’s still ongoing. We don’t know when it’s going to stop, but it’s not going to stop anytime soon, maybe going into the next year.

The second thing is about the deleveraging process after Luna and Three Arrows and Celsius and all that. The deleveraging process played out slowly right after the second quarter and now it’s caught up, which it is a little bit of a surprise some ways. With this cycle, I hope it is one of the last with hopefully no more bigger names blowing up again.

If everything settles down in certain ways, it may get you to a near-term autumn from the deleveraging process perspective. There’s potential to be more bullish.

The third thing is about trading patterns. I think in trading patterns, normally, the bear market takes probably 10 to 15 months to wash out the weak players. You have a lot of short-term pain, but I am still bullish in the long-term. Especially when you talk about Bitcoin and Ethereum, from the business perspective and the fundamental perspective, I think the long-term is still intact.

Is regulation something you will continue to watch?

Regulation, probably, is one of the fundamental things that will keep the industry healthy in the long-term. It’s good to have more than 10 years of experimental things in the digital asset class. That asset class had to be built on a strong foundation. The foundation is regulation. When you deal with people’s money, you need that regulation so when people come to the bowl, the money you put in — whether it’s a wallet, whether it’s the exchange, whether it’s DeFi — it’s safe.

Do you have any final thoughts?

A related issue would be how the venture capital industry is doing in this space. Early this year, FTX was valued at $32 billion by all the bigger-name VC firms. It’s surprising to see some of the risk — why not get a flash early? It’s interesting to see how that impacts VC investment in the digital asset space or Web 3.0. That’s clearly another implication in terms of risk assessment. Clearly in those asset classes there’s huge amounts of wrong-way risk. If you don’t handle that wrong-way risk properly, you find a lot of surprises.

What to Read Next:
DC Fintech Week Explores Risks and Opportunity in Crypto Winter

VC and Analyst Notes from FinovateFall on the Future of Fintech

Who pays for climate change, and blockchain gaming