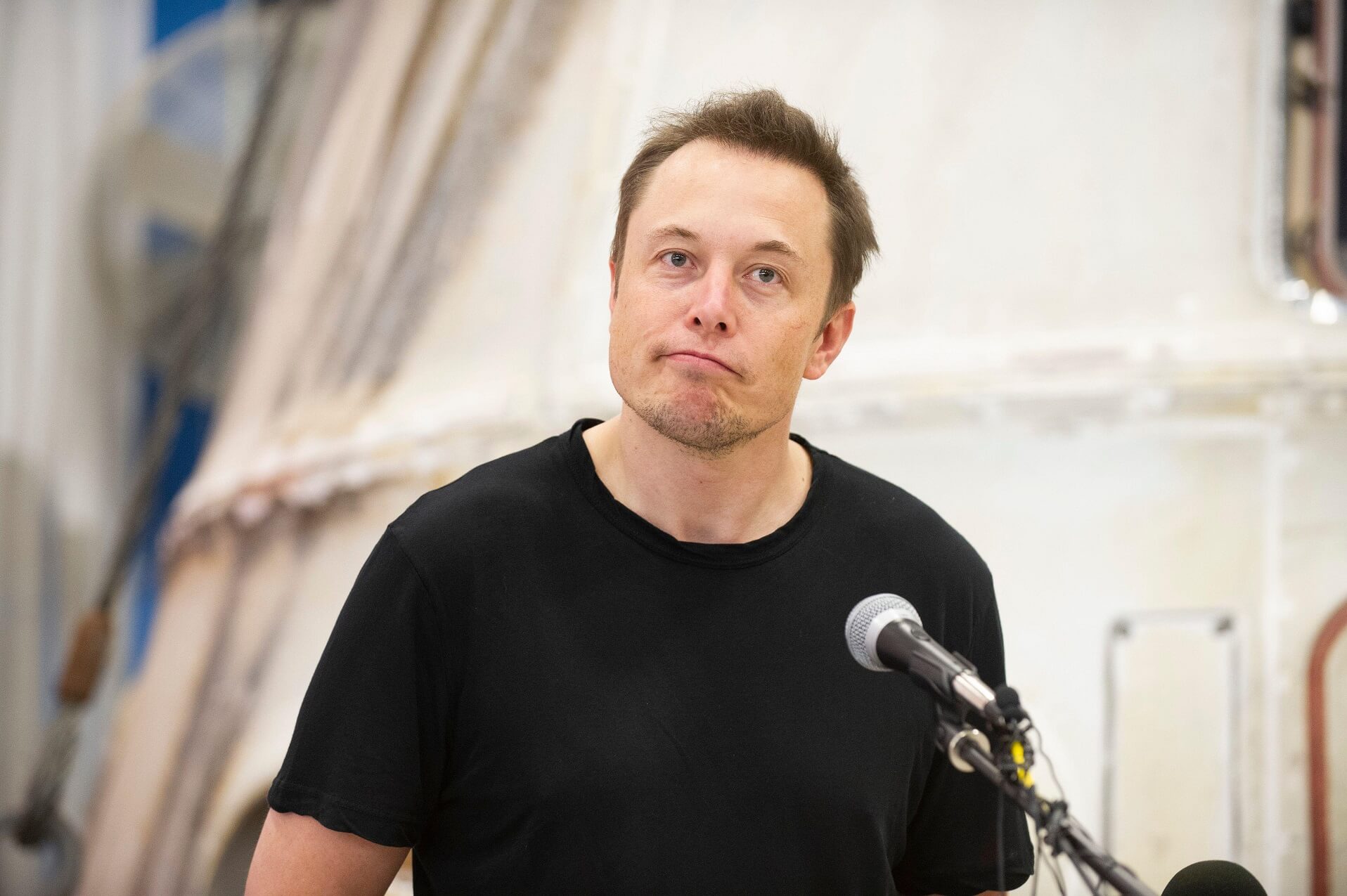 In the aftermath of Twitter slashing its ranks, could new technology companies emerge?

Some 20 years ago, the exodus of PayPal founders, executives, and employees after that company’s acquisition by eBay eventually led to the development of new technology companies. The so-called PayPal Mafia — a group of former players from PayPal — included Elon Musk, Twitter’s new owner as well as CEO of Tesla and SpaceX.

Like other notable PayPal shareholders, Musk received a sizeable payout from PayPal’s sale to eBay. He and other PayPal expatriates, such as Peter Thiel, who eventually chose to leave after the sale, went on to establish new presences for themselves as entrepreneurs and investors. YouTube, LinkedIn, and Yelp are some of the other companies that can trace their heritage through the PayPal Mafia.

Could history repeat — this time from Twitter’s purge? Will the mass layoffs at Twitter lead to another batch of technology companies emerging?

For one thing, current circumstances are much different from the PayPal departures.

From the executive level to engineers, Musk fired about half of Twitter’s employees by Friday. Many former staffers reported being served notice via email or by discovering their access to company networks was cut off. The purge put an estimated 3,700 to 4,000 people out of work around the world — though days later, Twitter reportedly scrambled to rehire some of those eliminated workers after realizing their skills and experience were actually vital to the company’s future.

The attempted rehires will not likely include the company’s former leadership.

Parag Agrawal, who was Twitter’s CEO, and Ned Segal, who served as CFO, were let go last Thursday along with other executive leadership after Musk took control of the social media platform. Those firings were allegedly “for cause,” a move speculated to give Musk a way to avoid hefty payouts to the executives he let go. Some Twitter executives, such as Sarah Personette, chief customer officer, resigned after Musk took control.

Former Twitter employees have since filed a class action lawsuit against the company, citing violations of the California Worker Adjustment and Retraining Notification (WARN) Act because of the abruptness of the mass layoff — at least 60 days’ notice is required for such action.

It is a much messier situation than the voluntary departures from PayPal. Are there noncompete clauses in effect even with the layoffs? Also, the executives who were let go may have to fight to recoup compensation they expected to receive upon departure. Next steps could be complicated for ex-Twitter personnel looking to jumpstart their own hot, new tech company.

Some companies have openly expressed interest in hiring ex-Twitter talent, listing engineering and other immediate roles they have open. In fact, there is enough ex-Twitter talent in the market now to possibly start a whole new company together if that were of interest to them. (Of course, such a move would also require significant financial investment and plan of some sort — neither of which seems to be in the offing.)

While numerous ex-Twitter staffers expressed via social media somber solidarity and commiseration with each other, there were vocal declarations from the likes of Taylor Leese, who was Twitter’s senior director of platform services. He was reportedly fired before the mass layoffs began.

From a Twitter account that now no longer exists, Leese compared the new leadership at Twitter to the Vichy government, the World War II era regime in France that collaborated with Nazi Germany.

What of Twitter’s ousted ex-CEO, who was reportedly escorted from the building? Could he launch a new company possibly populated by former Twitter staff?

Agrawal has a background as a software engineer and was Twitter’s CTO before succeeding Jack Dorsey as CEO, a role he held just shy of one year. He also spent time interning with research arms of Microsoft and Yahoo before getting on board Twitter. No word yet on his next moves or plan of action.

That said, Agrawal was at the helm of the company when whistleblower allegations were brought this summer by Peiter “Mudge” Zatko, former head of cybersecurity at Twitter. The claims included of lax oversight by Twitter regarding security of information, data, and unchecked access to such sensitive areas of the company.

It Is Not the Same Digital Frontier

The environment that former Twitter employees now find themselves in is wholly different from what the PayPal Mafia faced. The internet is a mature commodity now, crowded with competing options for users’ attention.

Many corners of social media have become gloomy quagmires bogged down with bots, misinformation, and belligerent hostility. There is mistrust of big tech, mistrust of the media, and mistrust of government interaction with technology and media.

Data and resources that might have been leveraged 20 years ago to drive revenue can come under new scrutiny from users and regulators. How aware is the public of the data collected about them? Who has access to the data and what are they doing with it? How is data manipulated or used against the public?

Concepts for the next phase of the internet are slow to take root — is Web 3.0 even happening? The metaverse can seem like a reheated version of Second Life. Interest in NFTs petered out. There is a vast digital junkyard of fizzled-out ideas for the internet and mobile platforms.

So why would a talented technology professional, freshly fired from one of the mainstays of the digital world, want to take the risk of entering the startup fray?

The safer bet might be to bring their Twitter knowledge and skills to other companies, essentially blending into the existing landscape.

Then again, more than 3,700 people with such talent just got laid off from a staple part of the social media scene. Odds are someone within that group will give it a go. Maybe they have an axe to grind, something to prove, or an idea they finally feel free to explore because what else have they got to lose?

If a Twitter Mafia does claw its way out of this turmoil, they will almost certainly be a different breed than the PayPal Mafia — and maybe that is good for the future of the technology scene.

What Happens If Tech ‘Thought Leaders’ Have No Clothes?

vmware/differential-datalog: DDlog is a programming language for incremental computation. It is well suited for writing programs that continuously update their output in response to input changes. A DDlog programmer does not write incremental algorithms; instead they specify the desired input-output mapping in a declarative manner.