Pushing through the ‘Last Mile’ 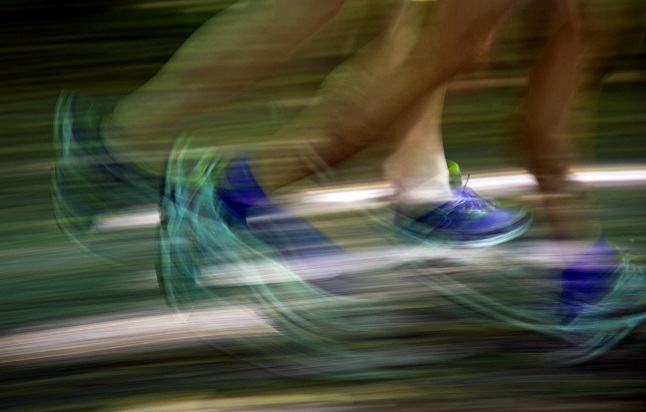 In today’s
Internet of Things (IoT) world, there is no
shortage of connectivity, cloud,
and application options. But, despite the multitude of choices, I’ve noticed that developers often overlook one of the most critical pieces of the puzzle — the last mile
of an IoT project.

What I mean by the last mile is that last bit
of connection from the actual sensor or device to a
gateway or other packet-forwarding device, such as a
router. This final step proves to be one of the most difficult and problematic factors. Unfortunately, most developers don’t consider how the data
actually flows into their systems from sensors. They often struggle with pushing through the last
mile
because
they take for granted the fact that data will come into
an
application
server
of some sort.

The data
from IoT projects allows developers to create digital twins, do predictive maintenance, and perform data
analytics to gain insights; but, before it can do that, it has to enter the system. Most of us who deal with this last-mile
connection wish there were a fairy who could magically hook up and provision sensors. Alas, I have yet to meet such a creature.

Unfortunately, you cannot manage an IoT
device or get data from it until it’s provisioned on a
network: until you solve that last mile
problem.

I frequently helped industrial manufacturers address this problem while working for a
large industrial equipment manufacturer. It was common for manufacturers to try to get telemetry from older machines to take advantage of new developments like predictive maintenance. Solving the last
mile
problem generally involved finding a
sensor that could interface with the existing machine and then provisioning the device to get that data to a
gateway or router so it could be further evaluated.

In many cases, there would be a disconnect between the IT
side of the house and the operational technology
(OT) side. IT would talk about applications and cloud
and frameworks, waving their hands in
the air as if to say, “Hey, OT, just hook that stuff up for us, and we’ll give you a gold mine of information.” The OT folks controlled
the actual machines and processes on shop floors, so they were the ones left to figure
out
how to get the sensors configured to their machines and onboarded to the network. Ideally, the OT worker could fit the sensor to the existing machine and turn it on. That sensor would then be automatically provisioned on the manufacturer’s network.

In some cases, you can achieve this. For instance, if you work with a walled-garden approach and buy your
sensors, routers, and network from a
single vendor, a lot of those devices probably could be pre-provisioned to work with the network and other gear. But many companies want to avoid vendor
lock-in (a problem when it comes to flexibility, pricing and scalability), and instead want the flexibility to choose their own components. To fix the last mile problem in
those cases, OT and IT had to work together to find the right connection solution.

Luckily, solutions for the last mile problem are out
there. In most instances, you can still do bulk adds to a
network, although it might make more difficult to move devices to another
network in the future. Many protocols such as Bluetooth, LoRaWAN, and Wi-Fi have similar mechanisms — and problems.

In the IoT-enabled world, you can choose the devices you want, the routers or gateways you want, and the networks that work best for you, whether it is on-premises, in
the cloud, or some combination of the two. The connection process still requires collaboration between OT and IT and a solid understanding of how to get past the last mile, but awareness is a big step in the right direction.

This is where standards organizations can help. I’m hoping that, in
the not-too-distant future, you will be able to turn on a
device, claim it from an open clearinghouse, and then have it automatically provisioned on a network you choose. My hopes aside, we aren’t quite there yet. In the meantime, expect
to see more improvements to last-mile connection issues. Now, excuse me, I need to go find that fairy.