How the European Energy Crisis Could Impact IT 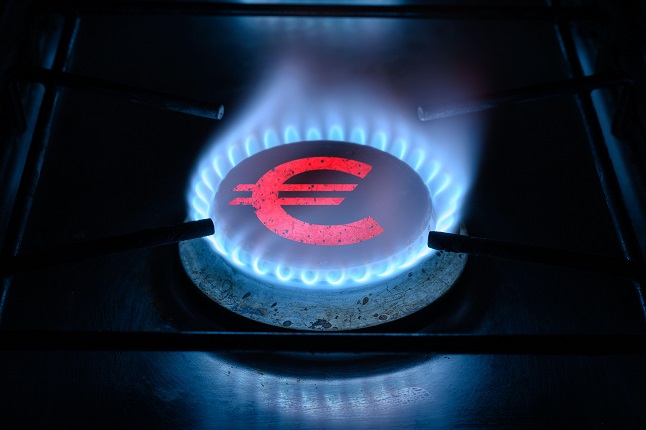 Europe is facing an energy crisis that has the potential to cripple a wide range of IT organizations in several nations over the next few months.

There are two major factors behind the current crisis, says Steve Hall, partner and president with technology research and advisory firm ISG. “Clearly, the shutdown of the Nord Stream 1 pipeline due to the war in Ukraine is impacting oil and natural gas flows across the globe,” he notes. The recent announcement by OPEC that it will reduce its oil production by two million barrels per day will deepen the impact, Hall adds.

There are also several other factors at play, observes Sophia Jones, an investment analyst at PiggyBank, a Canadian personal investment advisory firm. To compensate for scarce and expensive imported resources, many European countries are turning to coal for power generation. As a result, multiple governments are now facing the dilemma of generating alternate power, but at the cost of increased pollution. Compounding the problem is the fact that a number of nuclear plants are being phased out of operation due to safety concerns and limited funding. “This means that there isn’t enough electricity being produced to meet demand in some countries,” Jones says.

IT organizations based in Germany will likely be impacted first, based on their reliance on energy from Russia, Hall says. “France will likely be less affected because of the country’s reliance on nuclear energy for a significant percentage of its power needs,” he notes. The UK and Nordic nations will both see significant price increases, Hall predicts, based on overall market volatility in the oil sector, although they probably won’t experience any significant supply issues.

Enterprises with internal, inefficient data centers will be the organizations most affected by the power crisis. “Enterprises that have already sourced or have moved to the cloud will be less impacted, although they will not escape some cost challenges,” Hall says. “Energy costs are going up across the board, so you can expect those costs to be passed on to customers through existing agreements.”

With energy becoming increasingly scarce and expensive, many European enterprises are turning to hyper-scalers, an agile method of processing data via remote data centers that are equipped with horizontally linked servers. Hall forecasts a bigger push to cloud computing in the months ahead, especially toward major hyper-scaler providers — including Amazon AWS, Microsoft Azure, Google GCP, Alibaba Cloud, IBM, and Oracle — which tend to offer both lower costs and reduced carbon emissions. “Given the complexity of transitioning workloads, though, we are concerned clients will pull back on technology spend for lower-priority activities,” he says.

The European Union has already taken several steps toward mitigating the crisis’ impact by urging member states to reduce their gas and electricity consumption. “France, for example, has encouraged citizens to use less electricity during peak hours by using appliances, like dishwashers and washing machines when electricity demand is low,” PiggyBank’s Jones says.

Meanwhile, many European IT organizations are shifting costs to cover energy price increases. “They are also better managing overall usage to reduce consumption,” Hall notes, adding that he expects “an extension of work-from-anywhere policies, implemented during the pandemic, as a way to reduce facility costs.”

The first step in resolving the crisis will be for each country to negotiate with Russia and come up with an agreement that will allow them to continue purchasing gas, Jones says. “This may require some concessions from both sides, but it’s something that must be done if we want to avoid bigger problems down the road.”

To meet long-term needs, Jones believes that Europe will need to diversify its energy sources by investing in renewable technology and nuclear power. “This will help them become less dependent on foreign imports of natural gas — or any other form of fossil fuel for that matter.”

Looking forward, Hall feels that data centers should strive to adopt clean energy sources with workloads running in the public cloud. “This will take several years to achieve, so we likely will see higher costs passed to consumers as the costs of producing goods and services continue to rise,” he says. “This, of course, will add to the inflation pressure currently being felt and likely lead to continued wage pressure.”

Hall is, however, generally optimistic. “It’s likely going to be a long winter, but assuming the energy issues are resolved by mid-spring 2023, it shouldn’t be massively disruptive to the overall IT sector.”

Ukraine’s IT Pros Tell Their Stories of Bombing & Business Continuity

Cyber Resiliency: How CIOs Can Prepare for a Cloud Outage

Bots for the brokenhearted, and AI for life and death decisions

Dear Sophie: How can I protect my H-1B and green card if I am laid off? & How can my startup hire laid off people on H-1B? Alcorn Immigration Law