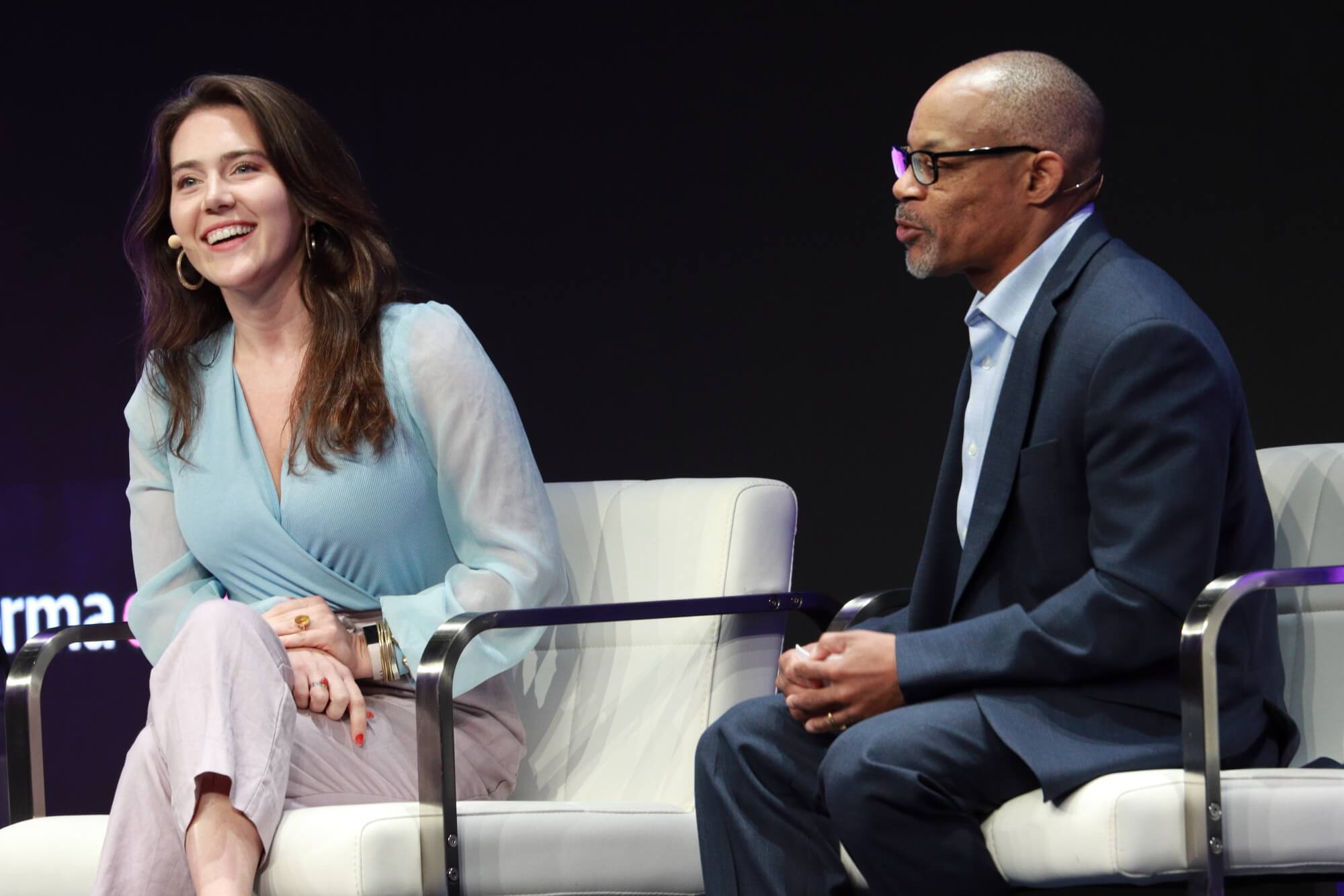 Advocates for parity on race and inclusiveness in the workplace as well as the broader community spoke at a pair of recent tech conferences, tying such ongoing discussions to the values companies pursue.

Forrester Technology & Innovation 2022 and, earlier this month, FinovateFall carved out time to host their own respective fireside chats with stakeholders who sought to frame how technology resources and company efforts can nurture more equity and diversity.

This week’s Forrester conference included a discussion on how the events of 2020 led to more progressive inclusion strategies for Humana and its digital health and analytics organization. This included partnering with Forrester Research to investigate disproportionate health disparities among Black Americans and the creation of a framework to address systemic issues.

Alex Stein, senior consultant with Forrester, spoke with Stacy Brooks, associate director for EDI (equity, diversity, and inclusion) digital strategy for Humana’s digital health analytics, about how and why the health insurer took on such an effort.

“Before the summer of 2020, conversations about race in the workplace were rare,” Brooks said. “Those that did occur were generally confined to a few places like culture team presentations, I&D [inclusiveness and diversity] training.”

People of color in the workplace often did not feel comfortable calling attention to issues they saw or dealt with because their words might go unheard, he said, or they worried they might be targeted in response. “No one wanted to be the person pointing out the problem for fear of them becoming the problem,” Brooks said. “The summer of 2020 changed that. It changed the social discourse on race and institutional racism inside of companies, I think forever.”

He referenced the 2020 killing of Breonna Taylor in Louisville, Ky., which is local to Brooks, and the ensuing social justice demonstrations to call attention to her death. He also cited the murder of George Floyd later in 2020 in Minneapolis, Minn.

Though there have been public declarations and statements by companies against racism, Brooks said change must go further and reach more layers of the workspace. “We had to move beyond the ethical and moral suasion approaches to change and creating change and try to evolve to a point where we could demonstrate better business value from doing things a better way,” he said.

The financial and fintech spheres also have diversity and equity in mind, as seen in a fireside chat at the recent FinovateFall conference. Cathryn Peirce, co-founder and CEO of Carbon Zero Financial, discussed “Why Diversity Matters” with David Penn, research analyst with Finovate. Carbon Zero Financial is a social impact fintech that offers an API and marketplace that lets businesses give their cardholders a way to reduce their carbon footprints.

Though the topics of equity, inclusiveness, and diversity may seem to ebb and flow, Peirce described them as essential social callings for companies. “We need to address and correct inequitable systems first and foremost because inequity is dehumanizing and wrong,” she said. Peirce also said assigning a monetary value to justice and fairness is not necessary for wanting to be cocreators of a more just and fairer world. “It’s important to continue to keep that in mind as we discuss both the business and profitability of diversity,” she said. “These are also humans deserving of dignity and respect.”

The public and social response to events such as the murder of George Floyd, Peirce said, included heightened interest in shopping with Black-owned businesses as a sign of community support. She saw some gaps in enabling such action for consumers who chose to do so. “There’s very little technical infrastructure to facilitate that process,” Peirce said.

By meeting consumers where they are and putting their values at the forefront, she said companies can create more sticky user engagement, retention, and acquisition. Peirce also framed Carbon Zero Financial’s services as a data-driven, automated feature on cards that can help consumers direct dollars from their transactions toward causes they care about. “We all want to have meaning; we want to have impact; we want our transactions and actions to reflect our values,” she said. “We’re enabling the consumer to do that with their everyday spend.”

Penn also asked Peirce how financial products and services can align with company values and advancing diversity, equity, and inclusion — which she said requires bringing in other voices and perspectives from more diverse communities to meet such goals. “You can’t serve communities you don’t understand,” Peirce said. “If you don’t know what they value, you can’t build products and strategies around those values.”

Reaping the Rewards of Diversity, Equity, and Inclusion

Addressing Diversity and Inclusion Separately in the Workplace

Browsers with built-in VPNs — the new normal? Microsoft bakes a VPN into Edge and turns it on