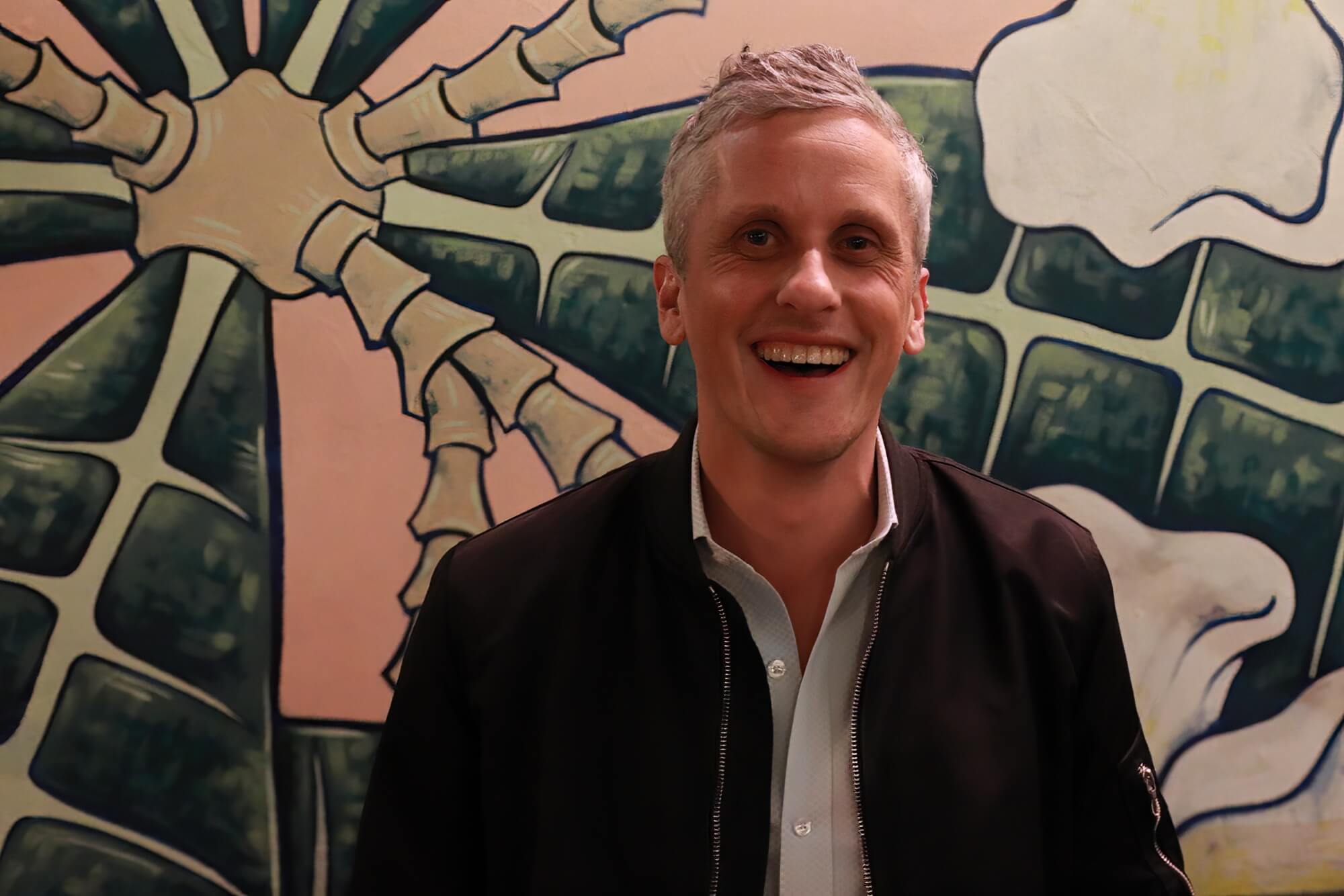 At a dinner conversation last week in New York with a small gathering of tech journalists, the CEOs of MongoDB and Box shared their thoughts on software, the future of work, and how the return to office is playing out. While individual companies make their own decisions amid shifting responses to the pandemic, there are high-profile points of influence that could sway such trends.

“Two people on the planet will determine Silicon Valley’s return to office — it will be Sundar and Tim,” Box CEO Aaron Levie said, referring to the CEOs of Alphabet and Apple, Sundar Pichai and Tim Cook, respectively. “Whatever happens, that will eventually trickle down.” Levie explained that smaller tech companies might stick with remote work or return to office as a competitive advantage in response to actions the giants in the market take on a full return to office.

Many organizations may be sorting out how to navigate the road ahead just as employees are kicking around their own paths. Looking back at the early days of the pandemic to now, Levie said he has seen a few folks who left more established companies to give the startup scene a try make their way back to their former stomping grounds.

‘Office Is Just a Place’

He also demystified some notions that surround the office, such as being the only place where teams might brainstorm versus allowing for hybrid operations. “Every company’s going to have to figure out how to work in this hybrid way and digital is going to be the way that it all eventually gets mediated,” Levie said. “The office is just a place where you might choose to do some of that, or you might choose to do it from the beach, or from your house, or your apartment. Companies will have to figure out how to ensure work can go on no matter where the actual physical location is.”

A common refrain heard from the early days of the pandemic was the rapid move of many companies to the cloud and remote operations, an acceleration of prior timetables. But pandemic aside, major changes to infrastructure and tech operations seem to take protracted periods to realize. When asked about the pace of technology change, with some changes wallowing in the “early days” phase for years, Levie pointed to the scope of creating innovations at massive scale. He also noted the time it takes to develop the infrastructure to transition to something new. “AI as example, we’re probably like first inning on anything relevant from what AI is actually driving,” Levie said. “These are multitrillion-dollar market shifts. The things that change are at the edge of what’s happening.”

More immediate changes, he said, might be overlooked because of their seeming banality, such as how data models in databases are evolving.

Still, companies are exploring what technology options make sense for their operations — even if change can seem slow-going. MongdoDB CEO Dev Ittycheria said his customers care about cost reduction and efficiency and in terms of the overall migration of the enterprise to the cloud and digitization, he said it was still early innings. For example, Ittycheria said his company has seen some banks struggle to move workloads to the cloud, which includes sorting out legacy technology. However, he also sees more outliers looking to take advantage of the cloud for flexibility and agility. “When I talk to my sales guys and gals and customers,” Ittycheria said, “there’s increased appetite to drive more efficiency.”

Figuring out efficiency for MongoDB has meant exploring a mix of option. Ittycheria said his company was fully remote until last year when MongoDB introduced work models for some of the team to remain fully remote, others back in the office fulltime, and another segment operating under a hybrid of in-office for two or three days along with remote work.

Ittycheria spoke favorably of the return to office, which he said can offer workers feedback or guidance more readily from other staffers who are also present. He also cited the communal and social benefits of team members communicating directly in-office — though such assertions did raise questions about why that should matter to a worker who recognizes that their employer does not hold the same type of relationship with them as a friend. Ittycheria posited that in-office work presents opportunities for skill and career development. “We can offer a lot of growth roles,” he said. “People stay for that.”

Still, many companies trying to get back to full speed face shortages of engineers and other technical talent essential to developing software and apps that drive many businesses. Platforms and resources such as low code/no code continue to be explored upon to help fill some gaps in the software development cycle. “People want to automate almost everything in the process,” Ittycheria said.

After dinner ended, Levie shared his thoughts with InformationWeek on questions posed about other matters, namely the rise of a world driven by software that is fueled by data. “We’ve got the data; have we been able to use it effectively to create a better customer experience, a more efficient business model, a better employee experience? I think we’re actually entering an era where, ‘So what’ … is now the big thing,” he said. “Can you as an insurance provider lower the cost of insurance for your clients to get more customers?”

At a time when data privacy regulations have either gone into effect in states such as California or legislation is being debated in other states and the national level, the data hungry market faces new challenges that may prompt other types of transformation among companies. “This is the wrench thrown into the gear,” Levie said, “which is at a time when you have to generate more data, have your workflows and experiences power by the data, you also have data privacy challenges — that could be different by industry, by geography — so building software that lets you both meet all those needs and deliver a great experience, that’s hard. That is harder than ever before.”

Bringing Your IT Staff Back to the Office