Uber is eating up the market for autonomous delivery 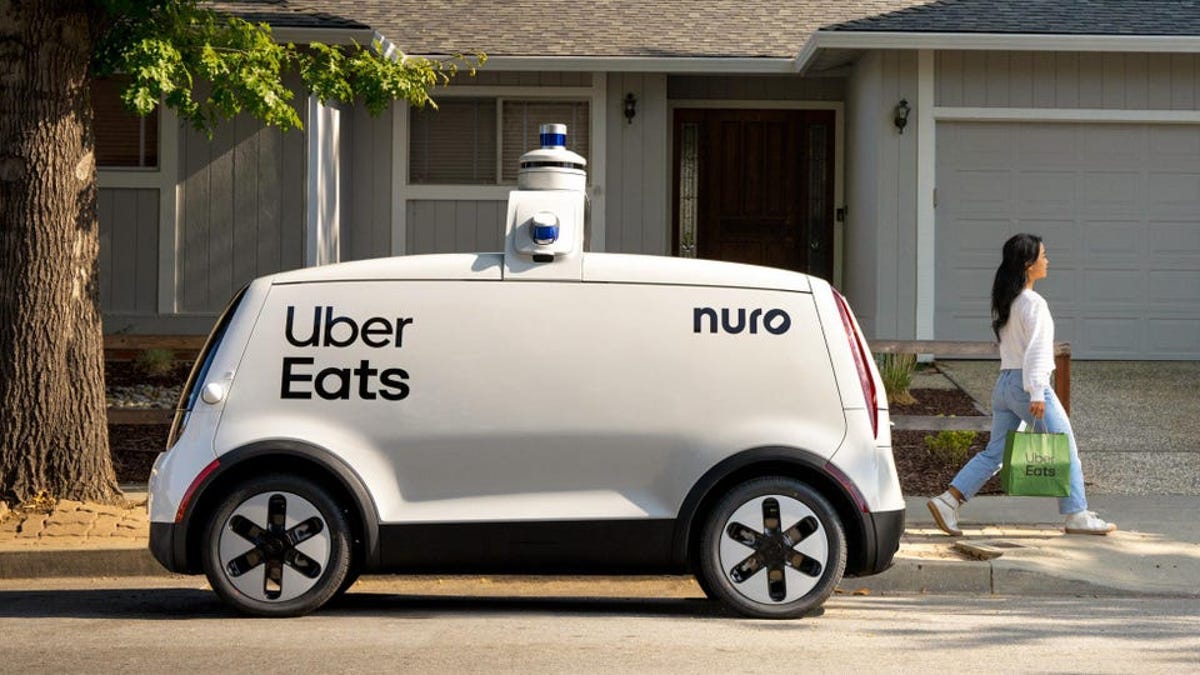 It’s also a clear signal that Uber is maneuvering aggressively to lock up autonomous delivery service providers, giving Uber Eats an edge right on the cusp of adoption.

Uber Eats has entered into partnerships with other autonomous vehicle service providers as well. A source familiar with internal operations at Serve Robotics, an autonomous sidewalk delivery company, tells me that that partnership is about to grow. “I can share that Serve has completed thousands of deliveries to Uber Eats customers and both companies are working to significantly scale our partnership,” according to the source.

Uber similarly just expanded a partnership with Motional, a third-party delivery platform, to launch autonomous delivery in Santa Monica, Calif. Under that deal, deliveries will be conducted in Motional’s IONIQ 5 vehicles, which are capable of operating autonomously.

These deals highlight Uber’s evolving business strategy since the company sold off its in-house autonomous vehicle program a year ago. Following the pandemic the market for last-mile autonomous delivery of meals, groceries, and other goods is primed for expansion. The Nuro deal signals a deepening commitment by Uber not just to playing in that space, but also to dominating it.

“Nuro and Uber share a vision in which technology can make everyday life just a little bit easier,” said Noah Zych, Global Head of Autonomous Mobility and Delivery at Uber. “Nuro’s distinctive autonomous vehicles are a great match for the Uber platform, and this partnership will bring a compelling combination of innovation alongside the convenience, affordability and reliability our customers and merchants have come to expect.”

In late 2020, Nuro became the first autonomous vehicle company to receive a deployment permit from the Calif. DMV. The company has since moved rapidly from development into deployment, particularly in the southwest. Last September, Nuro announced a $40 million investment to develop its two newest facilities — an end-of-line manufacturing facility and a world-class closed-course test track. The company has partnered with some of the country’s biggest brands, including Kroger and CVS, and last year announced a partnership with 7-Eleven.

Also: Should robots be able to deliver booze?

Uber’s partnership with Nuro is an expansion of the former’s efforts across autonomous mobility and delivery. The first rollouts will take place in Mountain View and Houston.

In bias we trust?

In bias we trust?