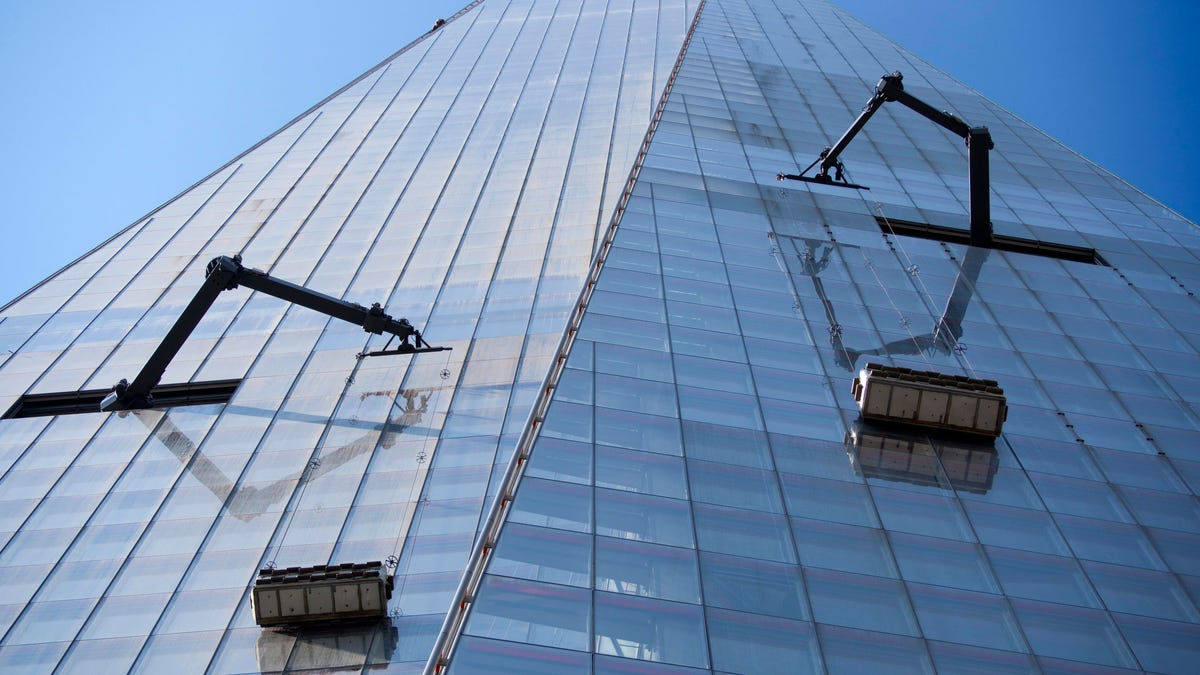 Construction is a dangerous, uncertain sector. New data suggests those are some of the factors driving an industry-wide embrace of automation technologies, especially robots.

In fact, the market for construction robots is exploding, growing at a compound annual growth rate (CAGR) of 14%, according to a new outlook by Straights Research, and set to more than triple in size by 2030.

We’ve been highlighting some of the technologies making their way to the job site, including drone deployments, robots chalking grid lines prior to builds, rebar robots, scaffolding erecting robots, and robotic K9s. The new data suggests a convergence of demand driven in part by safety concerns and rising labor costs and in part by population trends. The World Bank estimates that 7 out of 10 people worldwide will live in cities by 2050, capping a century of migration away from rural areas and toward dense urban centers. Demand for housing has driven prices sky high and will continue to prompt a bonanza in new building.

Interestingly, while the US is driving some of this, Europe has taken a commanding lead in the use of robots in construction. Europe generally has higher minimum wages and a shortage of manual labor, which not coincidentally are the same factors that have led robotic lawnmowers to take firm root there while remaining more of a novelty here. At present there are 1.2 robots for every 10,000 workers in the construction sector in Europe. In the United States, that number is is 0.2 per 10,000, and in China it’s 0.1.

But those numbers are almost certainly going to climb rapidly. As I’ve written, productivity in construction has actually fallen by half since the 1960s. The sector has not kept pace with innovation, which is why the diesel-powered hydraulic machines you’ll find on most construction sites today remain essentially unchanged from those rolling around 100 years ago.

As a result, there are massive inefficiencies in the industry. According to KPMG’s Global Construction Survey, just 25% of projects came within 10% of their original deadlines. When it comes to megaprojects, like large infrastructure projects, McKinsey found that 98% are delayed or over budget; 77% are more than 40% behind schedule.

As with auto manufacturing and logistics, inefficiencies create opportunities where automation is concerned. Taken together, the table seems set for a major automation revolution in construction.

A Beginner’s Guide to Vyper

How to Use Disk Cleanup in Windows 10