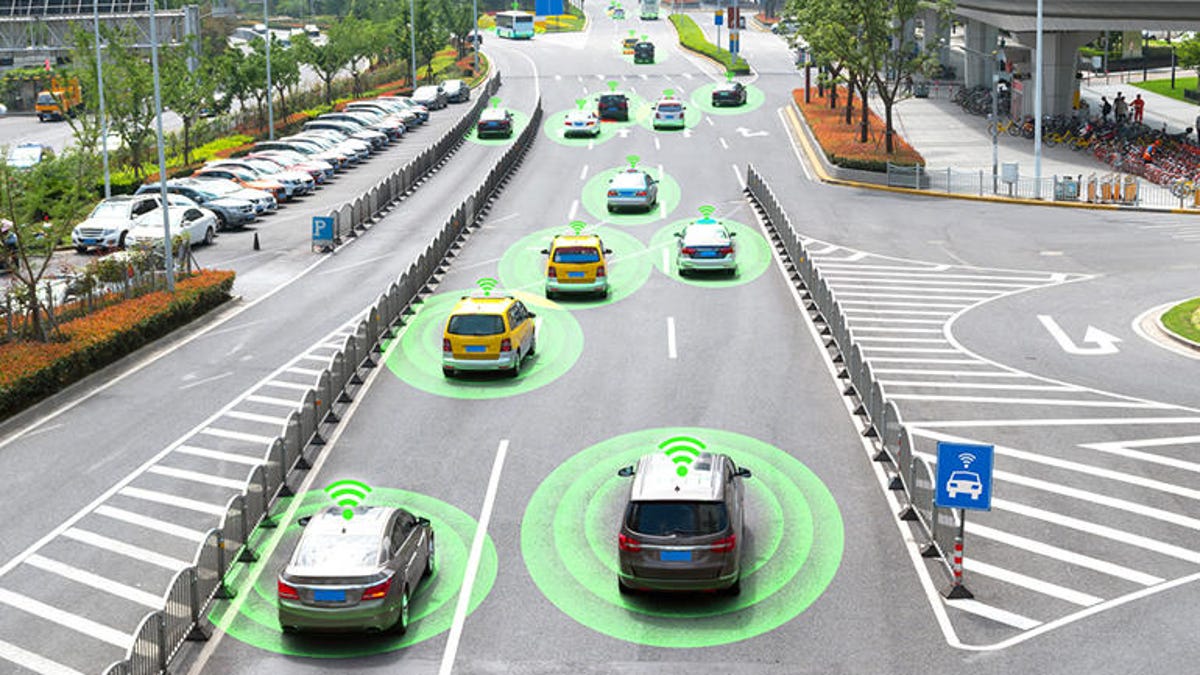 Lyft is planning to deploy a massive driverless car fleet beginning in 2023. In anticipation of that milestone the company, which has partnered with self-driving car developer Motional, announced Tuesday that it is updating its existing robotaxi service in Las Vegas with brand-new all-electric models.

The Ioniq-5 vehicles, developed by Motional atop a Hyundai platform, provide L4 autonomy and utilize a Continuous Learning Framework (CLF) designed to make the vehicles safer with every mile driven. Motional is a joint venture of Hyundai Motor Group and auto supplier Aptiv.

“We will be deploying our robotaxis in major markets through our partnerships with ride-hailing networks,” Motional’s VP of Engineering & Head Autonomy, Sammy Omari, told ZDNet earlier this year. “In order to achieve wide-scale Level 4 deployments, our vehicles need to be able to recognize and safely navigate the many unpredictable and unusual road scenarios that human drivers also face.”

Rideshare is an excellent candidate to become a major early adopter of self-driving cars. Labor disputes and rising wages have driven rideshare prices up, and companies are eager to find a competitive edge. Motional and Lyft have been conducting autonomous rides in Las Vegas since 2018, and by all accounts, it’s been a hit. Over 100,000 Lyft riders have hailed rides in autonomous cars with over 95% leaving five-star reviews.

Also: Robotaxis get new learning strategies to face ‘the edge’

“Launching Motional’s all-electric Ioniq 5 on Lyft’s network in Las Vegas represents tremendous progress in our vision to make an electric, autonomous, and shared future a reality for people everywhere,” Logan Green, Lyft’s CEO and co-founder, said in a release Aug. 16. “Building an experience that Lyft riders love is core to advancing this technology, and today’s launch provides riders access to Motional’s autonomous technology in a way that will feel seamless, familiar, and personalized, all on a network they already trust. We are designing an autonomous experience where the only expectation for riders is to relax and enjoy the ride.”

The launch heralds the lead-up to Motional and Lyft’s fully driverless service, planned to begin in 2023 and scale to multiple U.S. cities. As part of the service, customers will use the app to control some of the features previously under the control of the driver, such as unlocking the doors through the Lyft app and starting the ride. The new service will also feature a new in-ride display tailored to autonomous ridesharing. Motional and Lyft are making the new user features available to the public now in preparation for when the service plans to be fully driverless next year.

Lyft isn’t the only rideshare company turning to Motional. After giving up its in-house self-driving car dreams in 2020, Uber announced it would turn to Motional for autonomous Uber Eats deliveries in 2021. That service launched this year, giving Motional a powerful market position as rideshare companies look toward an autonomous future.

Metaverse Tourism – Everything You Need to Know